Twitter Will No Longer Count Photographs & Links In 140 Characters 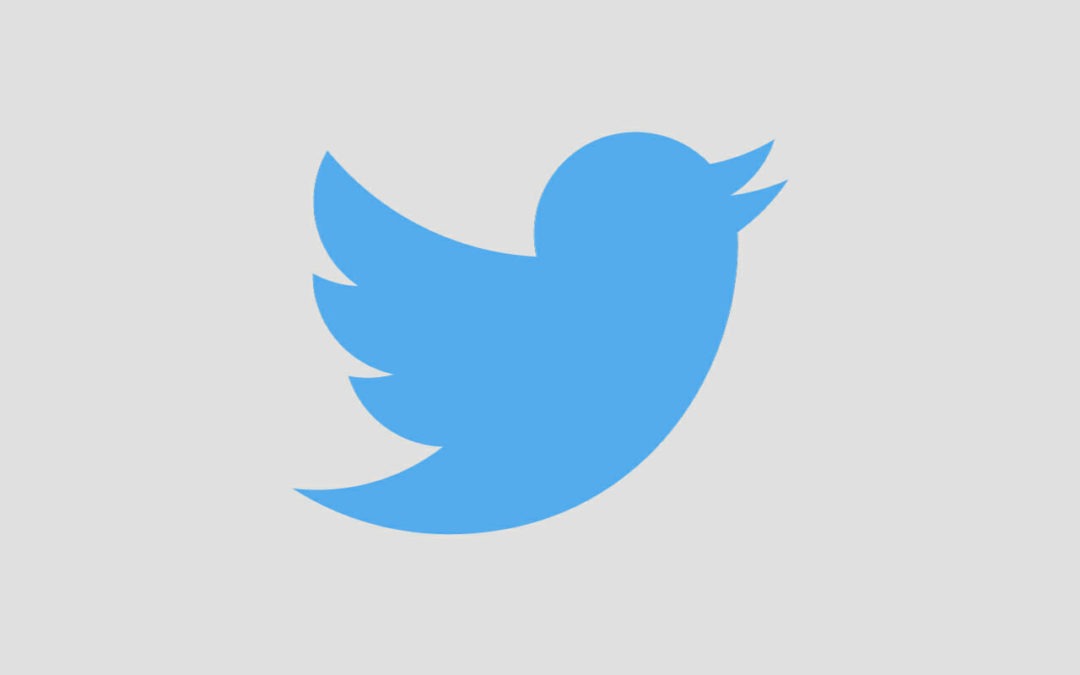 There has been much speculation about possible changes to the Twitter platform such as increasing the length of a tweet which is currently limited to 140 characters. This is mainly due to the fact that Twitter’s CEO Jack Horsey, who last year returned to the helm of the company, announced in January that the company are examining new ways to allow people to post content or tell their stories on the social media platform.

Bloomberg are now reporting that one such change is that images and links that are included in Tweets will no longer count as part of the 140 character limit. This has not been confirmed by Twitter but according to Bloomberg this change could be implemented in the next two weeks. Twitter’s user base fell in the last quarter of 2015, from 307 million to 305 million users. This news had a 13% negative impact on its share price before bouncing back (The Guardian, 2016) and with Jack Horsey promising changes to right the ship this more than likely will happen.

What Will This Mean For Businesses?

The way in which people use and interact on Twitter is much different to other social media platforms. Twitter is more instant, you can direct tweets at followers or individuals and join in conversations with # hashtags. For this reason many businesses use social media as a customer service communication tool and for this purpose the changes won’t make a huge difference.

In relation to promotion, the challenge, for businesses, on Twitter has always been their ability to engage in a meaningful manner with potential customers whilst only using 140 characters. If a business posted a link to an article or an offer on their website, the link would use 23 of the 140 character limit. So overall, it won’t be a huge change for businesses but it will make it easier for business to get their message across to potential customers in one individual tweet. 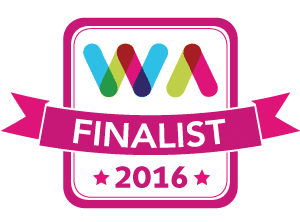 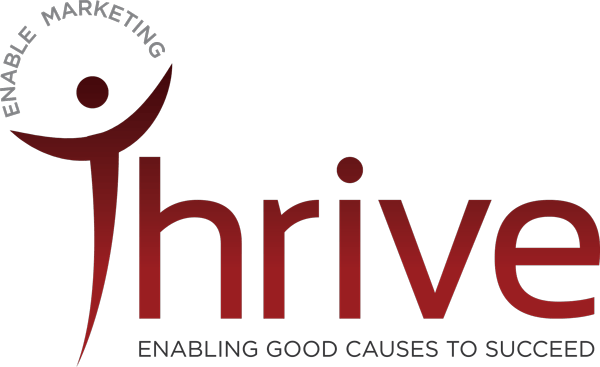